Home
Purchase the Book at Smashwords $4.99

I began writing “Them Changes,” mostly as a labor of love and as something I hoped maybe family and friends might enjoy. To my surprise it seems to have struck a chord with a much wider audience, for which I am very grateful. I feel very blessed and lucky to be able to tell this story. Thanks to Lynn my rock … my Baby, to Ryan and to all who helped and encouraged me. 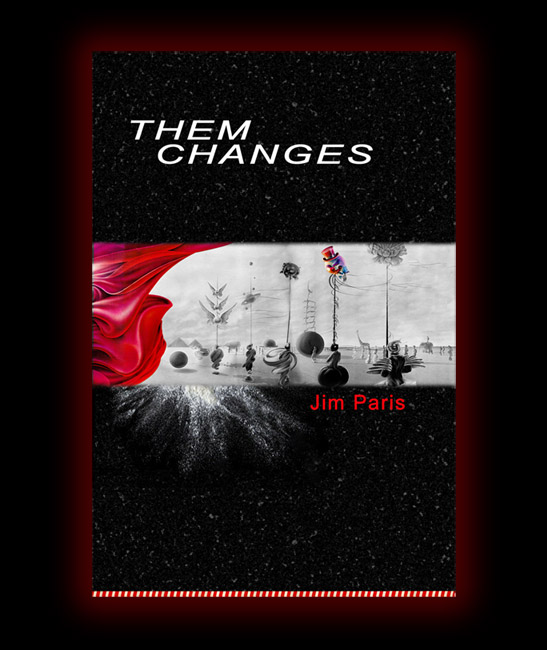 One of Jim Paris’ first jobs after serving in the Army from 1962 to 1965 was in the mail-room of the entertainment public relations giant, Rogers and Cowan. He spent his nights exploring and enjoying the clubs, music, sex and drugs that defined the Hollywood scene in the late 60s. He formed Paris Management, Inc. a multimedia company involved with television, record, and concert production based in San Francisco in 1970 and began working with solo artists, garage bands and assorted performers.

Paris became a quasi-partner with The Robert Fitzpatrick Organization, an entertainment management company that managed top recording artists including Cream, Buddy Miles, and Martha and the Vandellas, and for several years directly produced and managed Buddy Miles — including his tours, stage shows, and albums. He produced and directed Miles’ “Roadrunners” album in 1977 and the Buddy Miles Regiment’s “Sneak Attack” in 1980, released by Atlantic records in 1981.

After Buddy was incarcerated in 1981, Paris went on to produce “In The Pleasure Zone” with Monty Lee Stark and worked on several other projects over the next few years before retiring from rock and roll.

Them Changes is as much about an insider’s personal and professional life during the rock and roll scene of the 60s, 70s and into the 80s as it is about the seminal moments in history . . . including the sex, drugs and incredible music . . . that so many would have given anything to experience, but were born too late. 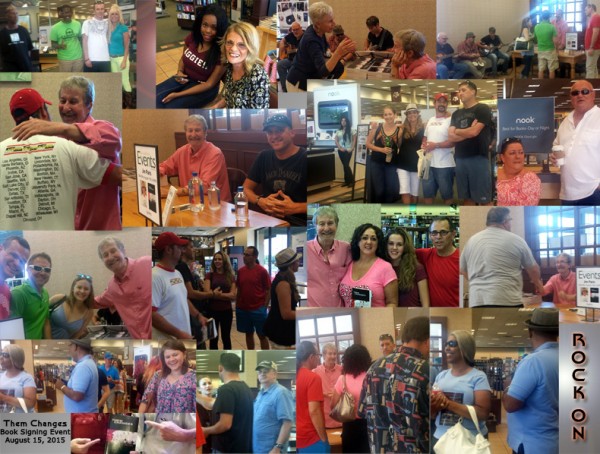